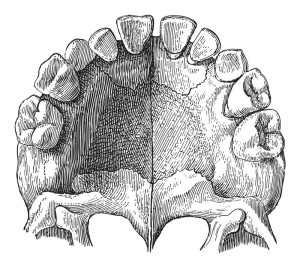 In today’s world of dentistry, our collective dental knowledge of is vast enough to require separate dental specialties to address the numerous aspects of oral health. For instance, endodontists deal specifically with issues concerning the interior of the tooth (i.e., tooth pulp infections, severely damaged teeth, root canal treatments, etc.), while periodontists address concerns of gum tissue damage and infection. With such a vast wealth of knowledge, one may wonder just how we came to learn so much about dental health through the centuries.

A Brief History of Dentistry’s Advancement